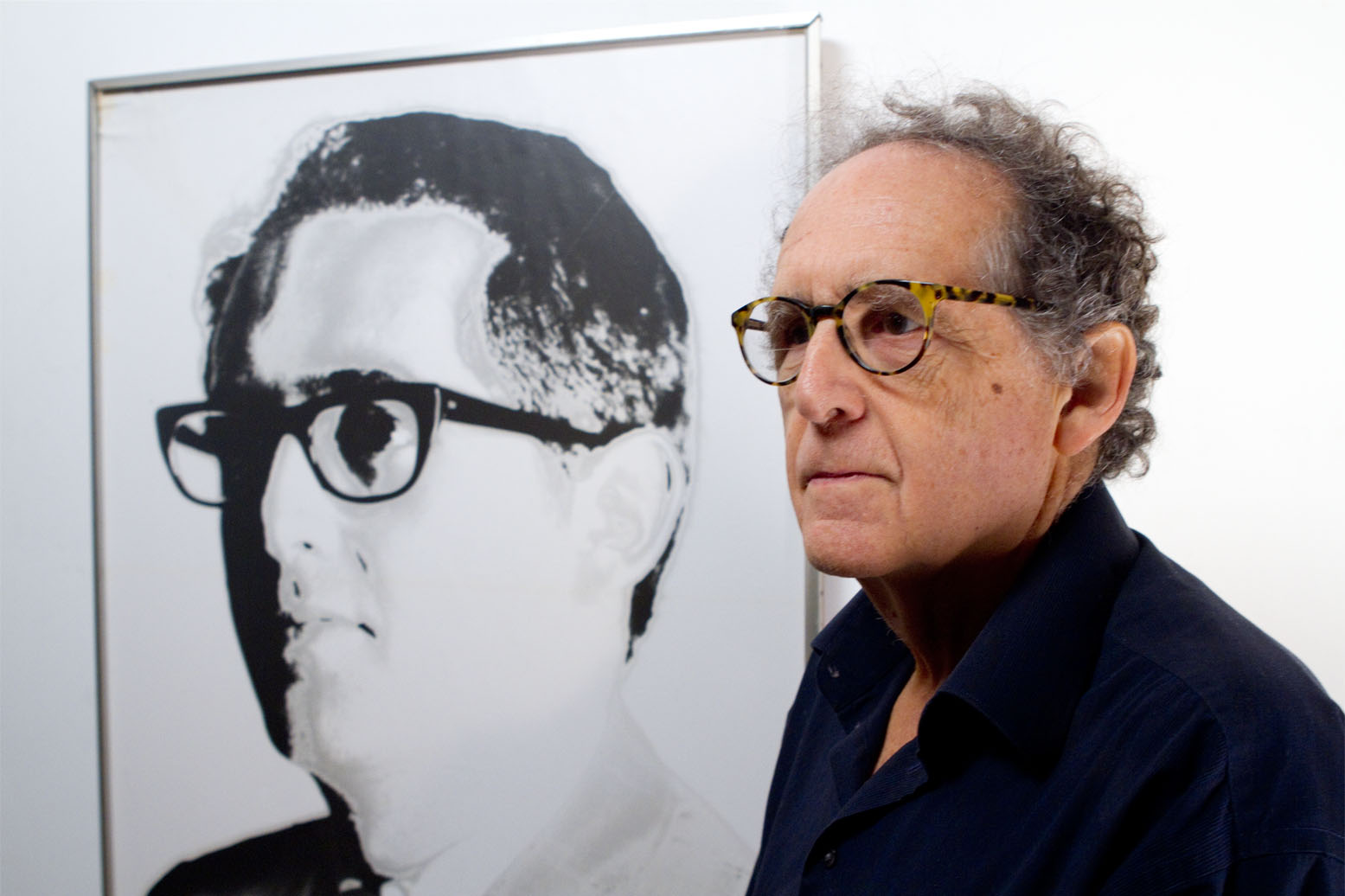 WORKS IN PUBLIC and CORPORATE COLLECTIONS

Who’s Who in American Art, 1973, New York: Bowker and Cattell

Bulletin of the Cleveland Museum of Art, December 1967

Michael Fenton was born in New York City in 1942 and grew up in Cleveland, Ohio. From the time Michael was a young boy,he loved drawing and painting. Michael’s wild imagination sometimes got him into a pickle; once, he fell into a pickle barrel and nearly drowned! Fortunately, he survived to receive his undergraduate degree from OhioStateUniversity and to study art in Michigan at Cranbrook Academy of Art. There he lived and breathed art, and developed a foundation in abstract expressionism which guides his life-long exploration of art. After Cranbrook, he embarked on his career of painting and teaching art. Michael has taught for thirty-five years both on the college level and high school level, at institutions such as The Art Academy of Cincinnati, Herron School of Art, and SkidmoreCollege. He is currently residing in Saratoga Springs, New York. In his retirement, Michael continues to spend much of his time in his studio working on the next painting.